The following is 5 lists of the names of the oldest Islamic boarding schools in Indonesia as well as the founders and years of their establishment. Until now, this oldest boarding school still exists and continues to innovate and develop according to the times.

The early history of the establishment of the Alkahfi Islamic Boarding School Somalangu is one of the oldest historic Islamic boarding schools in Southeast Asia that still exists today, in the village of Sumberadi, Kebumen, Central Java. This boarding school was founded on Wednesday, January 4, 1475 M. Its founder was Sayid Muhammad Ishom Al-Hasani or known as laqob Sayid Abdul Kahfi Al-Hasani, a clerical figure from Hadhramaut, Yemen, who was born on the 15th of Sya'ban 827 H in the village of Jamhar, Syihr.


The early history of the establishment of Buntet Pesantren was inseparable from the struggle against invaders, one of the oldest Islamic boarding schools in Indonesia, first established in the 1750 AD, by KH. Muqoyyim bin Abdul Hadi, or the Buntet call it Mbah Muqoyyim. He is an official of the Mufti (Official Religious Court) of the Palace. 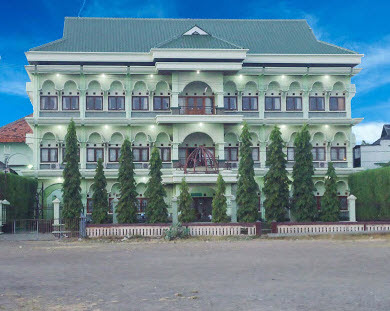 There are two versions of the year of the establishment of the Sidogiri Islamic Boarding School, namely 1718 or 1745. In a note written by Panca Warga 1963 it was stated that the Pondok Pesantren Sidogiri was established in 1718. The note was signed by Almaghfurlahum KH. Noerhasan Nawawie, KH. Cholil Nawawie, and K. A. Sa'doellah Nawawie on October 29, 1963.


The Banyuanyar Islamic Boarding School originated from a small langgar (musholla) which was founded by Kyai Itsbat bin Ishaq around the year + 1787 M / 1204 H. He was one of the charismatic scholars known for his zealousness, wisdom and wisdom which gave birth to community leaders and caregivers Islamic boarding schools on Madura Island and Java Island. 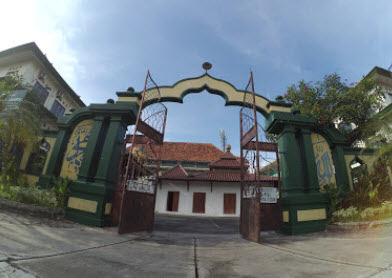 Initially, the Islamic boarding school which was established during the reign of Pakubuwono IV was only a small surau. At that time, PB IV brought in scholars, including Kiai Jamsari (Banyumas, Central Java). The name Jamsaren was also taken from the name of the residence of Kiai Jamsari which was later enshrined until now. 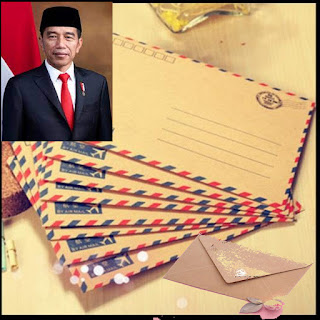 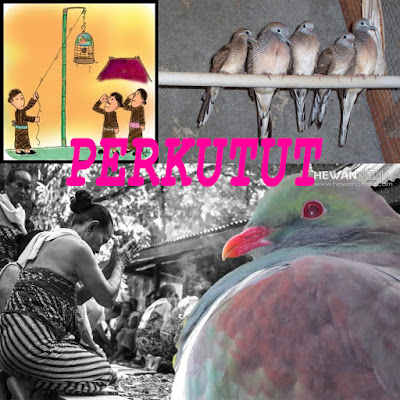 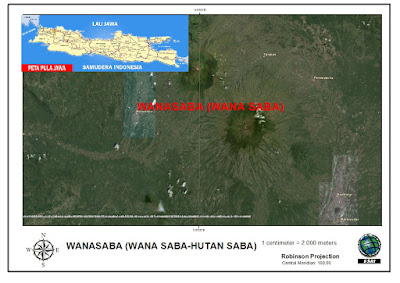 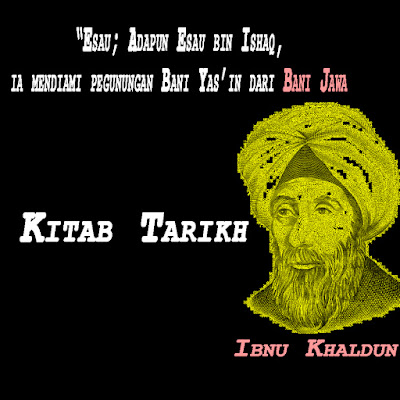