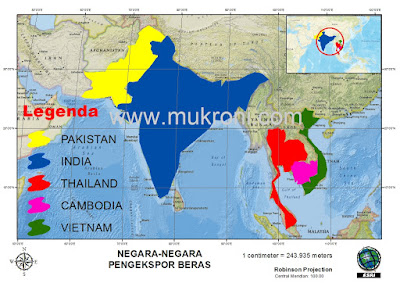 NEGERI-NEGERI SUBUR DI KATULISTIWA (EQUATOR) Identification of the Four Rivers. The Midrash (Gen. R. xvi. 7) identifies the "four heads" of the rivers with Babylon (Pison), Medo-Persia (Gihon), Greece (Hiddekel), Edom-Rome (Perat), and regards Havilah as Palestine. The Targum Yerushalmi translates "Havilah" by "Hindiki" ("Hindustan," or India), and leaves "Pison" untranslated. Saadia Gaon, in his Arabic translation, renders "Pison" the Nile, which Ibn Ezra ridicules, as "it is positively known that Eden is farther south, on the equator." Naḥmanides coincides in this view, but explains that the Pison may run in a subterranean passage from the equator northward. Obadiah of Bertinoro, the commentator of the Mishnah, in a letter describing his travels from Italy to Jerusalem in 1489, relates the story of Jews arriving at Jerusalem from "Aden, the land where the well-known and famous Gan Eden is situ
Posting Komentar
Baca selengkapnya 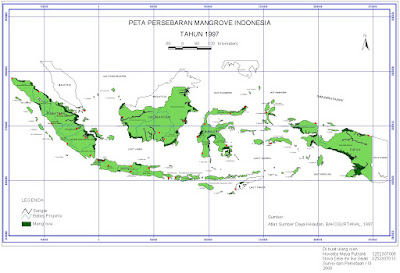 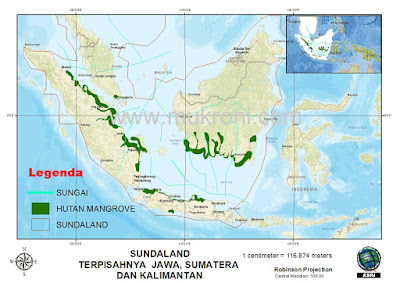